Democratic qualities and platform models in the collaborative economy

The collaborative economy – the collaborative consumption and production of capital and work between distributed groups that interact with the support of a digital platform – is growing rapidly and exponentially, becoming a matter of interest and a priority for governments around the world. In addition, it is creating greater expectations of sustainability for its potential to contribute to the sustainable development of society, a paradigm shift towards a more humane model.

Another characteristic of collaborative production is ambivalence: it can take the shape of social economy, scale cooperative modalities or provoke the emergence of the most fierce capitalist corporatism.

The controversy that has been generated around this new paradigm requires a framework that allows to study and characterize the different types of platforms of collaborative economy. With the aim of generating a tool that makes it possible, we have developed the star of democratic qualities of the collaborative economy. 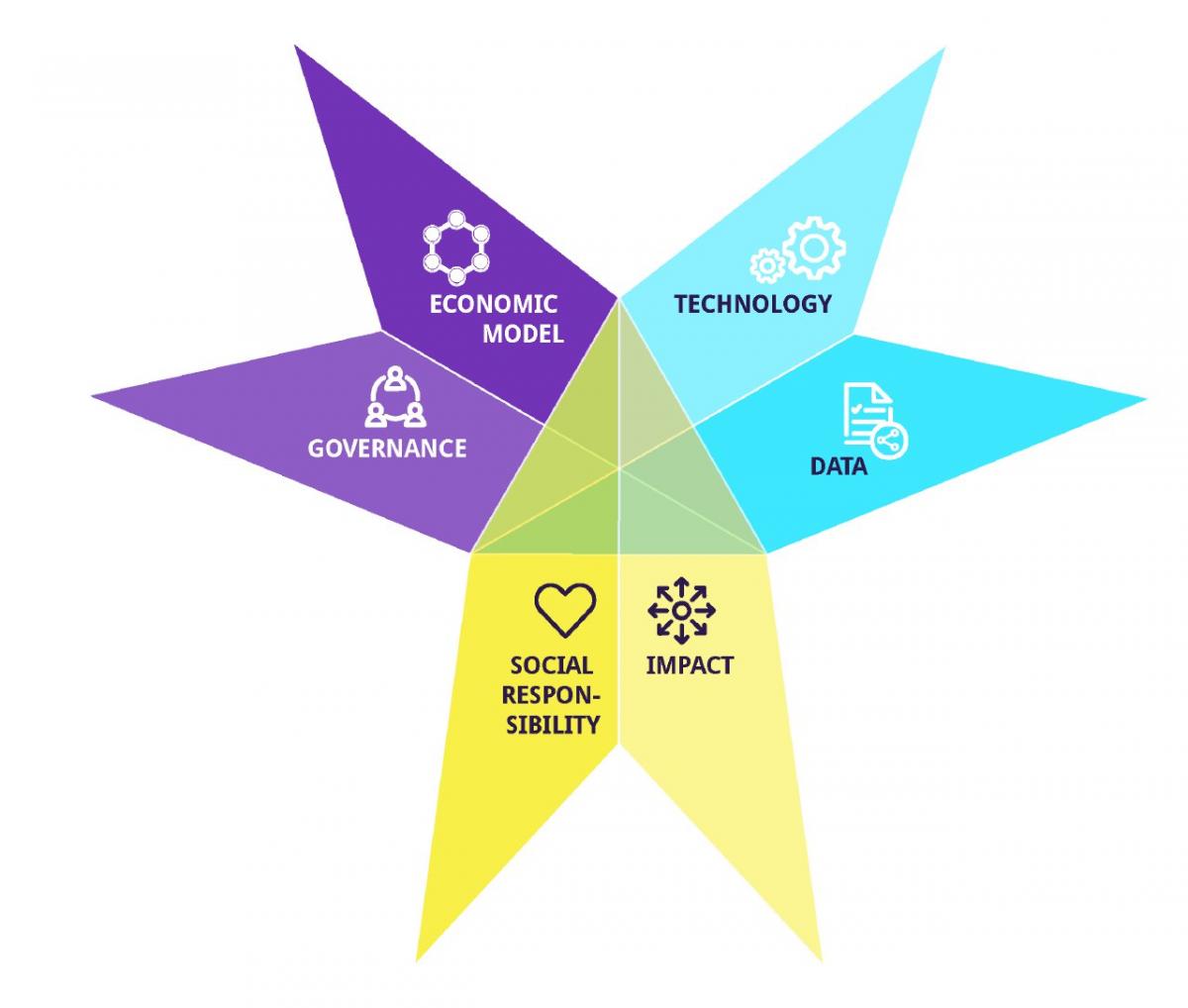 Figure 1. Star of democratic qualities of the collaborative economy.

The democratic qualities of the collaborative economy proposed by Dimmons are structured around 6 dimensions:

THE CITY OF BARCELONA

In recent years, Barcelona — and the whole of Catalonia — has experienced an expansion of the social and solidarity economy movement that already represents 7% of the city's GDP. The work carried out by the 14 network-based cooperative attendees distributed throughout Catalonia plays a key role in the strengthening of the social and cooperative economy. Within this framework, the collaborative economy currently has a significant presence in Barcelona.

Our recent investigation into 100 platforms of collaborative economics with an impact on the city of Barcelona, ​​allows us to see how the different platforms are positioned in relation to the star of democratic qualities of the collaborative economy; certain qualities that, in our opinion, the platforms of the sector should meet. It should be noted that the research is based on a previous study that included a wider sample of cases, from open and common models, such as the Goteo microfinance and matchfunding platform, to "unicorn" models, such as Airbnb or Uber, or cooperative platforms, such as the agro-ecological cooperative Katuma.

One observation is the relevance of non-economic contributions and voluntary work in the sustainability of projects. It also highlights the importance for the support of public policies in the economic sustainability of some of the initiatives, especially those that have a more common approach. Good examples of this are the La Comunificadora training program or the co-funding campaign. Likewise, it is observed that while some emerging models of financing (such as crowdfunding) have a good level of use, traditional models (i.e. bank loans or quotas) have little expansion in the economic sphere of the collaborative economy.

In relation to knowledge and technology policies, collaborative economy platforms currently have a minimal level of openness. That is, content and restrictive software licenses are more common than licenses that allow the free use and/or reuse of content and software. In this sense, platforms that do not allow the download of the data generated by the users are predominant. Regarding governance, the study shows more openness, although in more functional aspects (i.e. freedom of the user and the user to control their profile or interact with the community), than in issues related to the heart of governance (for example, the choice of administrators), or in matters related to management and economic transparency.

Overall, we observe that the investigation of these 100 platforms shows a positive correlation between its economic model and its governance model. That is, the more commons-oriented its economic model is, the more democratic its model of governance. Similarly, we observed that platforms with a more open and democratic governance model tend to facilitate access to data and the use of their software.

For this reason, the in-depth study of 10 cases (El Recetario, SmartIB, Goteo, Katuma, TimeOverFlow, Freesound, XOBB, eReuse, Sentilo and Pam a Pam) configures a set of projects that, with diverse models, have democratic qualities adherent to the collaborative economy. These and other cases, such as Som Energia or Som Mobilitat, are the backbone of a collaborative economy focused on strengthening the commons ecosystem.

In short, there are collaborative economy platforms and platforms and a holistic analysis helps us to have a critical view on each one of them. In this frame of debate, Barcelona will host the third international meeting Sharing Cities Summit from November 12 to 15, 2018, which was previously held in Amsterdam (2016) and New York (2017).

The summit is a space for debate and work with representatives of cities such as Amsterdam, New York, Paris, Milan, Montreal, Toronto, Montevideo, Kobe or Vienna, among others, which has the will to co-create a set of common principles, agree on commitments for a collaborative city and connect with Barcelona’s ecosystem.

The main objectives of the Sharing Cities Summit are:

The edition of the Sharing Cities Summit Barcelona 2018 will also be presented at the Smart City Expo World Congress, where one of the five areas of work will focus on Inclusive & Sharing Cities. The debate on the collaborative economy will have an important role, held in an exhibition space that will facilitate discussion between thousands of people from all over the world, therefore participating in the generation of the collaborative ecosystem.