Digital Democracy and Data Commons (DDDC), the first DECODE pilot in Barcelona, has closed its key milestone, a 6 month participatory process with two main objectives: on the one hand, to test a new technology that will improve the digital platform for participatory democracy Decidim; on the other, to open a debate on the data politics of the future.

The pilot (which we have co-organized with another team at the IN3/UOC, Dimmons) results from the convergence of two initiatives that our collective Tecnopolítica has led or participated to in recent years. On the one hand,  Decidim, a project for the development of FLOSS for participatory democracy, supported by the Barcelona City Council and a productive ecosystem with dozens of organisations. Decidim is a digital platform for any collectivity, from a cooperative to a city, to decide and articulate itself democratically; dozens of municipalities, regions and organizations around the world already use it. On the other hand, there is DECODE (Decentralized Citizen Owned Data Ecosystems) that as you know is a European project H2020 that aims to build legal, technological and socio-economic technologies with which citizens can regain control of their data and generate a greater common benefits from them, that is, an initiative that seeks to contribute to data commons and sovereignty.

There were two central aims of the pilot. The first was to integrate DECODE technology with Decidim, with the goal of improving its citizen e-petitions system, providing more safety, privacy, transparency, as well as data control and enrichment. This new architecture implies four innovations for Decidim: 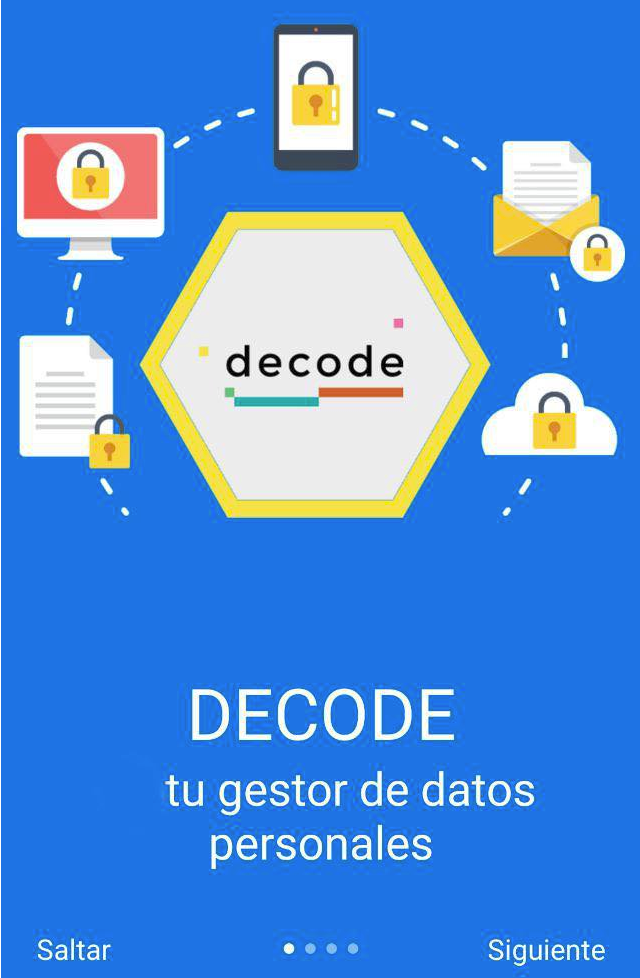 The second aim was to facilitate a deliberative process around data regulation, governance and economics. This process wanted to provide a discussion and a vision of socioeconomic models involving greater citizen control over data and its exploitation under commons-oriented models, that is, models where people share data and allow open use while remaining in control over it, individually and collectively.

The DDDC participatory pilot had a total duration of six months and was developed in several phases, which ran between October 18th 2018 and April 15th 2019. Throughout the process, 8 face-to-face meetings were held across the city, connected with the activity developed in the dddc.decodeproject.eu platform, based on Decidim software. 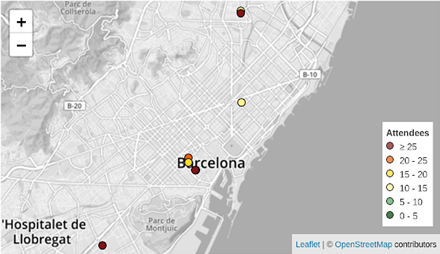 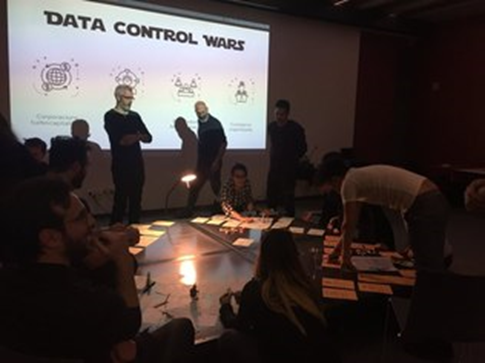 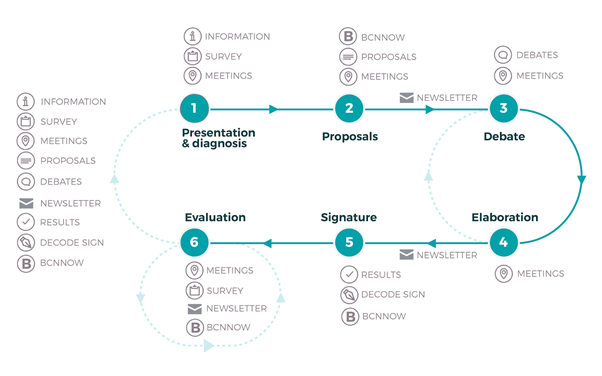 Three key types of  results have come out of the process:

In summary, with the pilot Digital Democracy and Data Commons we have sought to improve Decidim using DECODE technology and to advance DECODE's vision through Decidim technology: digital democracy to build data commons; data sovereignty/autonomy and commons to improve democracy. With this double movement, DDDC brings together two projects that propose alternatives to surveillance capitalism. With its weaknesses and limits, we believe this is a path worth exploring.